At nights, the hypocrites go into a trance in order to communicate with satan 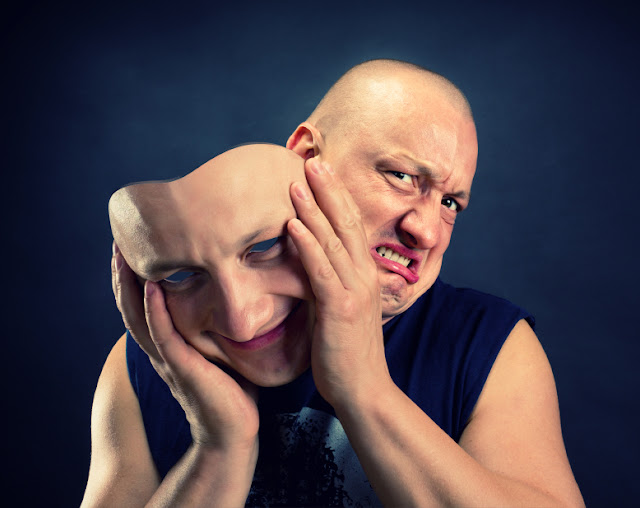 ADNAN OKTAR: Hypocrites are not the kind of creatures every believer can cope with. These creatures are utterly diabolical and subtly evil. Even when they claim they give up their hypocritical ways, they do not. They might claim they are reformed, but they strike harder than before. They are quite treacherous, entirely dishonest and ignoble. They are like a tuberculosis virus amidst the Muslims.
Let’s listen to what you will say about the hypocrites. Oktar, you go first.
OKTAR BABUNA: The egoism of the hypocrites is similar to that of satan, it is like an affliction spreading to the whole body. And as in Pharaoh and Nimrod, when egoism has spread to their whole body, they become completely egocentric. This never regresses, but gradually progresses, and ultimately, leaving their bodies completely exposed to the influence of satan.
CAN DAĞTEKİN: As you have said before, hypocrites are like chameleons in their ability to adapt to every environment.
ADNAN OKTAR: Indeed, they can adapt to every environment, every situation. For example, when they notice that hypocrites are in a tight situation, they immediately try to look like a Muslim. Hypocrites carry out their activities especially at night. They can get in touch with satan at night; night is when they go into trance and their evil is at its highest. They do not exercise their hypocrisy during daytime, they do so at night. Such is the wisdom of God; just like bats that go out to feed on blood, the hypocrites come out at night. Hypocrites are deviants in that regard. As they are alone at night, they immediately engage in perverted activities.
GÖKALP BARLAN: Hypocrites admire their own intelligence. God informs us about the attitude of the hypocrites in the Quran saying, "When they are told, ‘Have faith in the way that the people have faith,’they say, ‘What! Are we to have faith in the way that fools have faith?"
ENDER DABAN: The true intention of the hypocrites is to harm the Muslims. They despise everything that is to the benefit of the Muslims. They only take pleasure in things that are to the detriment of the Muslims, thus, they constantly strive against Muslims.
ERDEM ERTUZUN: When they leave the believers, they never say, "We have no faith."On the contrary, they claim they are more pious than the believers. In the verse of the Quran, I seek refuge in God from satan, God informs "When they are told, ‘Do not cause corruption on the earth,’ they say, ‘We are only putting things right.’" (Surah al-Baqara, 11)
ALİ YÜCEL: They loathe being in places where God's name is mentioned. A mention of the name of God discomforts them.
ADNAN OKTAR: Hypocrites despise mentioning God. They always seek the worldly life. Hypocrites long for their past lives among disbelievers the most. They constantly reminisce about and contemplate upon those times.
GÖKALP BARLAN: They always secretly communicate with the disbelievers providing them with intelligence regarding the Muslims. "Among you there are some who would have listened to them." (Surah at-Tawba, 47) says Almighty God in the Quran.
ADNAN OKTAR: Yes, well done.
2016-06-21 03:33:54

Satan has a homosexual and schizophrenic personality. He corrupted the tribe of Lot through homosexuality

ADNAN OKTAR: Hypocrites want to be left alone within their dark worlds. Satan is similar to hypocrites in that regard; there are trillions of angels and he could have stayed among. However, as the devil wanted to be on his own, he rebelled against God. Look, just for the sake of his burning ambition for superiority, out of his egocentricity, he took the risk of eternal hell. His ambition to become superior to God drove him into madness and villainy. Satan generally suffers from schizophrenia and he exhibits schizophrenic and homosexual behavior in some aspects as we see from his tone in the Quran. For example, it was satan who visited the tribe of Lot. He appeared to them as a homosexual, and corrupted the tribe by spreading homosexuality among its members. There had been no signs of homosexuality in the history of the tribe of Lot among its members up until that time. They had no knowledge of homosexuality until satan introduced it to them. Satan appeared to them in human form, and manipulated them. In fact, as you know, when God sent two angels to Lot in form of young handsome men, the men of the tribe approached even the angles perversely. It was satan who incited the people against the angels. Their perverted approach towards the angels was the peak of their depravity. As you know, Almighty God ultimately destroyed the city as the people of the tribe perished. The sin that draws the wrath of God here is homosexuality. Homosexual perversion is the reason that brought about the destruction of the tribe of Lot. "Do you come with lust to men instead of women?" "Instead of women", right now, misogyny is quite widespread. A lot of men lust after other men instead of women.

Satan has a homosexual and schizophrenic personality. He corrupted the tribe of Lot through homosexuality 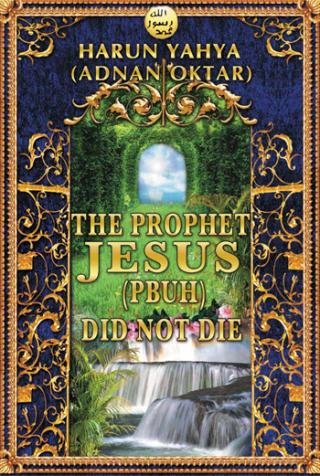