Sohbet in the year 2000 at Lefke/Cyprus.
Bismillahir Rahmanir Raheem.

The world continues on by means of Mehdi Aleyhissalaam. The ones who do not obey to Hazrat Mehdi will die by kicking themselves will die like agonizing animals. Then a disease will show up. Allah will discipline and clean up people!...

It will begin in big cities. On the first day, 70,000 people will die the second day 71,000 third day 75,000 and on the other fourth day, no one alive will remain to get out on the streets. No help will come from outside to home. No one will help to people outside.

The biggest cities of that time will be closed in 3 days. Haqq Teâla will manifest His power. The ones Allah protect will be saved but the ones who don’t say “Allah” who doesn’t make prostration (sujud) whose heart is dirty whose inside is dirty whose self is dirty who wander around as impure (Janabah) all of them will be cleaned up. He knows.

People will ask each other. How this disease will come?

Maybe by planes? By cars? By land? By sea? They say: “We heard it is seen somewhere.” They will say it is seen in China there are 2 billion people there. In three days 2 billion will be cleaned up! This is ALLAH! They cannot fight with ALLAH! Allah will bump those off without bullets! A bullet is expensive. No need for it! For ALLAH there is no need for warplanes! This virus is free! Populates and goes on!. Say ALLAH! Prostrate!

The disease will spread so fast that they will not be able to cope up with it. They will burn people by pouring liquids over them! They will gather all of them to one place and burn all of them at once for virus not to spread. They will bring the end! The consequence of their wildness will be that.

Mosquito entered from Nemrut’s nose and ate his brain. This microbe will enter from mouth and nose as well. By breath it will pass into the lungs and finish there enter into the heart and will start to eat hearts pulse will be hardened. The body will seize from motion and not in 24 hours in 12 hours it finishes. May Our Lord O ALLAH protect us! 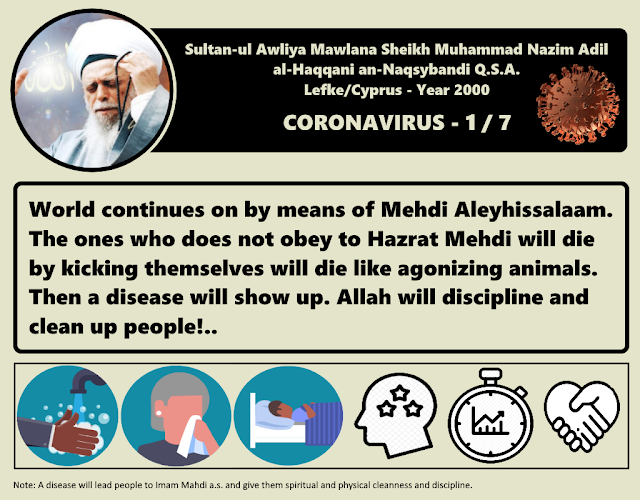 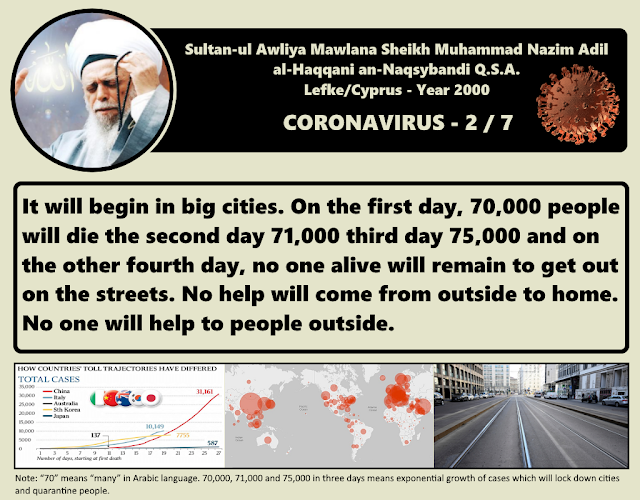 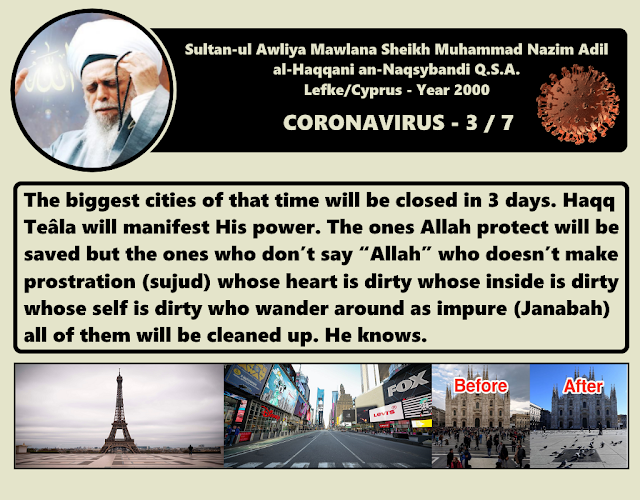 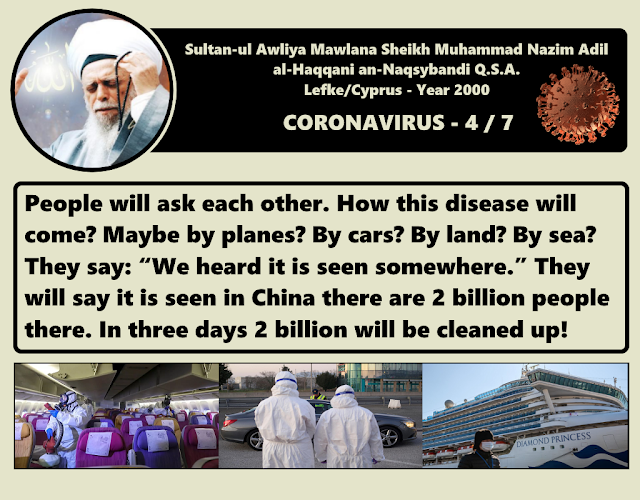 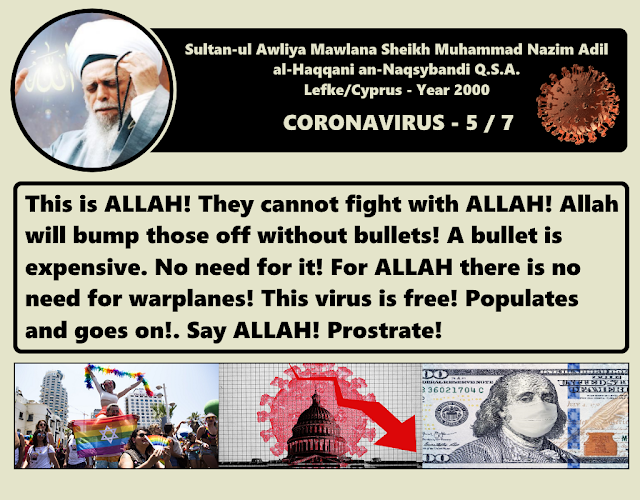 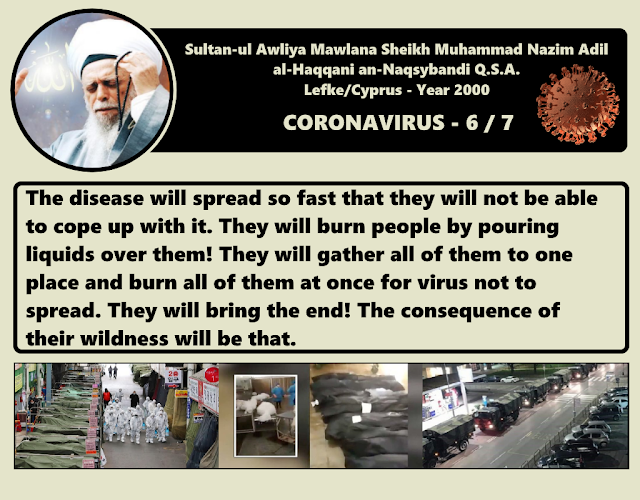 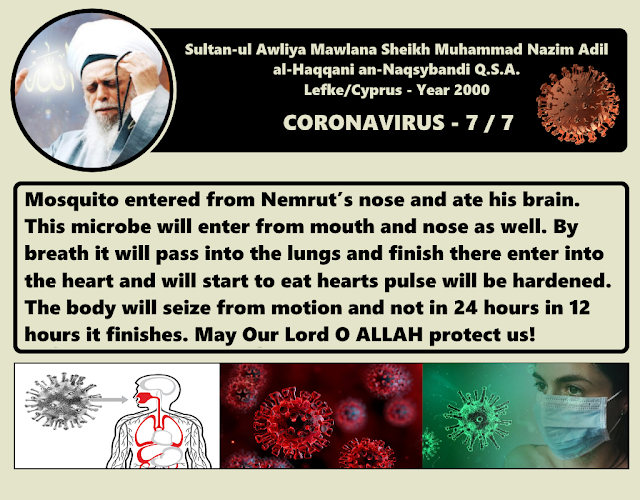