Sayyid Abdulhakim Arvasi: The British deep state is the greatest enemy of Islam 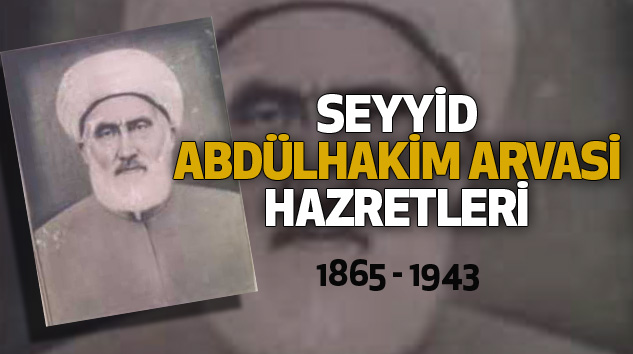 Sayyid Abdulhakim Arvasi: The British deep state is the greatest enemy of Islam.
ADNAN OKTAR: Sayyid Abdulhakim Arvasi was one the last scholars of the Ottoman era and the teacher of Hüseyin Hilmi Işık, Mehmet Şevket Eygi, Necip Fazıl and many others. He says, "The British deep state is the greatest enemy of Islam. If we are to liken Islam to a tree, other unbelievers cut down this tree the first chance they get and make an enemy of Muslims; but one day, that tree may sprout again. That is not the case for the British deep state; it tends, grows the tree and Muslims like it for this. But at night, it poisons the tree's roots without anyone noticing." Look, it is a hypocritical move. "Thus, the tree withers and never sprouts again." This is the same scheme carried against the Gülen movement. "It deceives Muslims by feigning sympathy. By poisoning Islam in this way, the British deep state buys the local ignoble hypocrites off in return for carnal desires such as money, position and women, and through them, it eliminates the Islamic scholars, books and knowledge." Do you see this? He identified the British deep state even at that time.
Excerpt from Mr. Adnan Oktar's Live Conversation on A9TV dated August 29th, 2016
http://www.harunyahya.com/en/Excerpts-from-conversations/240061/Sayyid-Abdulhakim-Arvasi-The-British-deep-state-is-the-greatest-enemy-of-Islam 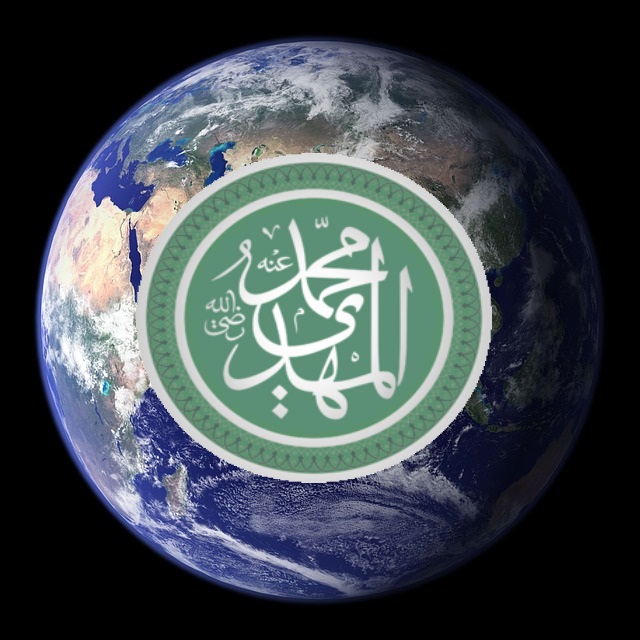 ADNAN OKTAR: "(Oh Muhammad!) They will ask you about Dhu’l-Qarnayn," says God in the Quran, which is apparently an important question. "Say: ‘I will tell you something about him.’ This means that it concerns us. Look, "you," says God, "I will tell you something about him." "Indeed," says God, laying an emphasis. "We gave him power and authority," says God, in other words, a strong authority. God says, "I granted him military, political, and all sorts of authority." "...on the earth," in this world. "...and granted him a way to everything." A way to everything. (Surah al-Kahf, 83-84) God does not refer to a prophet here; He refers to a regular man. And some people ask, "God did not grant the authority and power to Hazrat Muhammad (saas) but to Dhu’l-Qarnayn, is that so?" Yes, that is so; God says so in the verse of the Quran. "If God was to grant authority, He would grant it to the Prophet (saas)," they say. Are you giving God advice? Surely, God is above such thoughts. God grants authority to whomever He wishes. He granted it to Dhu’l-Qarnayn and he was not a prophet. Look, God did not grant it to Hazrat Muhammad (saas), but him. How does God grant authority to Hazrat Muhammad? He does so via the Prophet's (saas) progeny. Our Prophet (saas) says, "My progeny will reign over the entire world." What does he mean? He means, "I will reign over the entire world."

For example, Dhu’l-Qarnayn says, "‘That (lasting wealth, authority and power)..." Look, a lasting power, an indestructible power. How can power be lasting? When there is no terrorism, no anarchy. With an overwhelming military force, an impeccable intelligence system, a considerable freedom, a wonderful democracy, and a great prosperity. People are living in comfort in every aspect. This is what is meant by lasting power. Power where everything is perfect. "…in which my Lord had established me," established, so it is static. "...is better (than your tribute). So help me with strength (of men)," in other words, swear allegiance as men. "I will erect between you and them a barrier" He says he will eliminate terrorism. When people swear allegiance to him, terrorism is over, it is that clear. And this signifies that Mahdi (as) is the only one that can end terrorism.